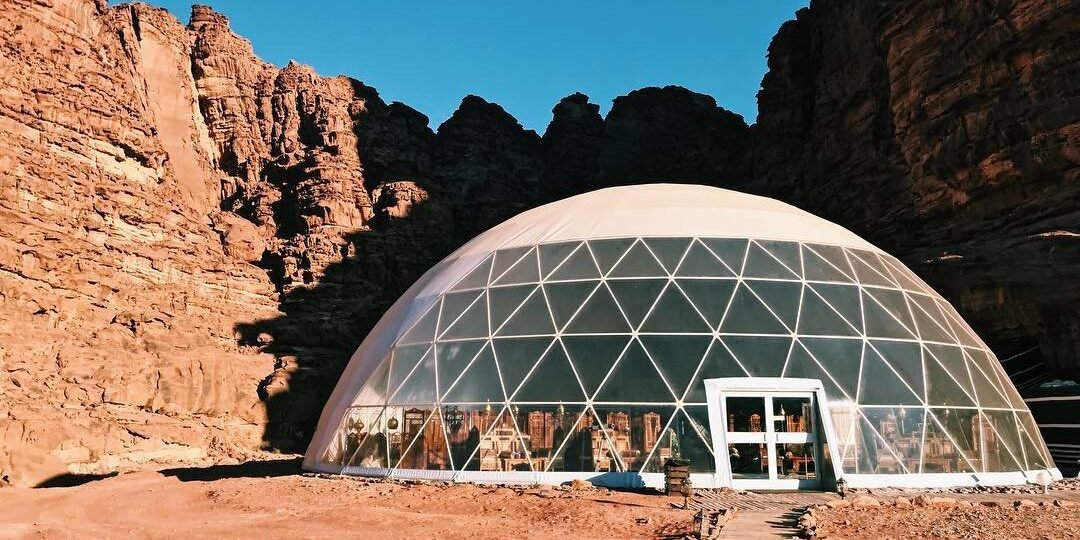 The aptly named Valley of the Moon, otherwise known as the UNESCO World Heritage Site of Wadi Rum. Spending the night in a Wadi Rum desert camp is truly a once in lifetime experience and exploring the desert in a 4×4 during the daylight hours brings the magnificent landscape to life.

the rolling hills of Wadi Rum are akin to a different planet. If you book a 4×4 tour you can expect to be offered a camel trek in the desert for an additional fee. We booked our tour online and it was an interesting and fun experience: we had some mint tea in the family home before exploring Wadi Rum in a beat up 4×4 led by a teenage guide.

Lawrence’s Spring and the ruins of Lawrence’s House
Wadi Rum is well known from Lawrence of Arabia, a film depicting the life of the British Soldier T.E. Lawrence, who spent time in Wadi Rum while serving the rebel forces during the Arab Revolt against the Ottoman Turks between 1916 and 1918. In his book, the Seven Pillars of Wisdom, he describes the spring and it is the spot where his troops watered their camels before the attack on Aqaba Fort. Some rock ruins are thought to be from Lawrence’s House and, although there is no certainty in this, the ruins are a must see on the Wadi Rum circuit.

The Sand Dunes at Wadi Rum
Yellow and red sand dunes are located throughout Wadi Rum and launching oneself down a sand dune is a Wadi Rum must!

The Rock Bridges
There are a few incredible rock bridges, free standing arches of rock stretching between the rocks, dotted throughout Wadi Rum. The most famous are Little Rock Bridge, Burdah and Umm Fruth.

Ancient rock drawings
Wadi Rum has an incredible collection of rock drawings and inscriptions which documents the human habitation of the desert over thousands of years. 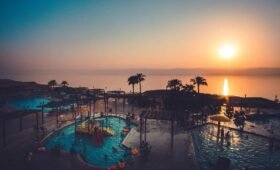